As a Mississippian returning from prison, you have the right to request voting rights restoration. But the process to regaining the right vote involves a complicated processs through the Mississippi Legislature.

A candidate who wants to have their right restored must:

The Voting Rights Restoration Project aims to help guide Mississippians who have lost their right to vote from a felony conviction through the complicated restoration process.

We fought long and hard to participate in the sacred democratic process, so we are committed to making our voices heard.

Do you have a past felony conviction and want to have your voting rights restored? Complete this form to start the process. 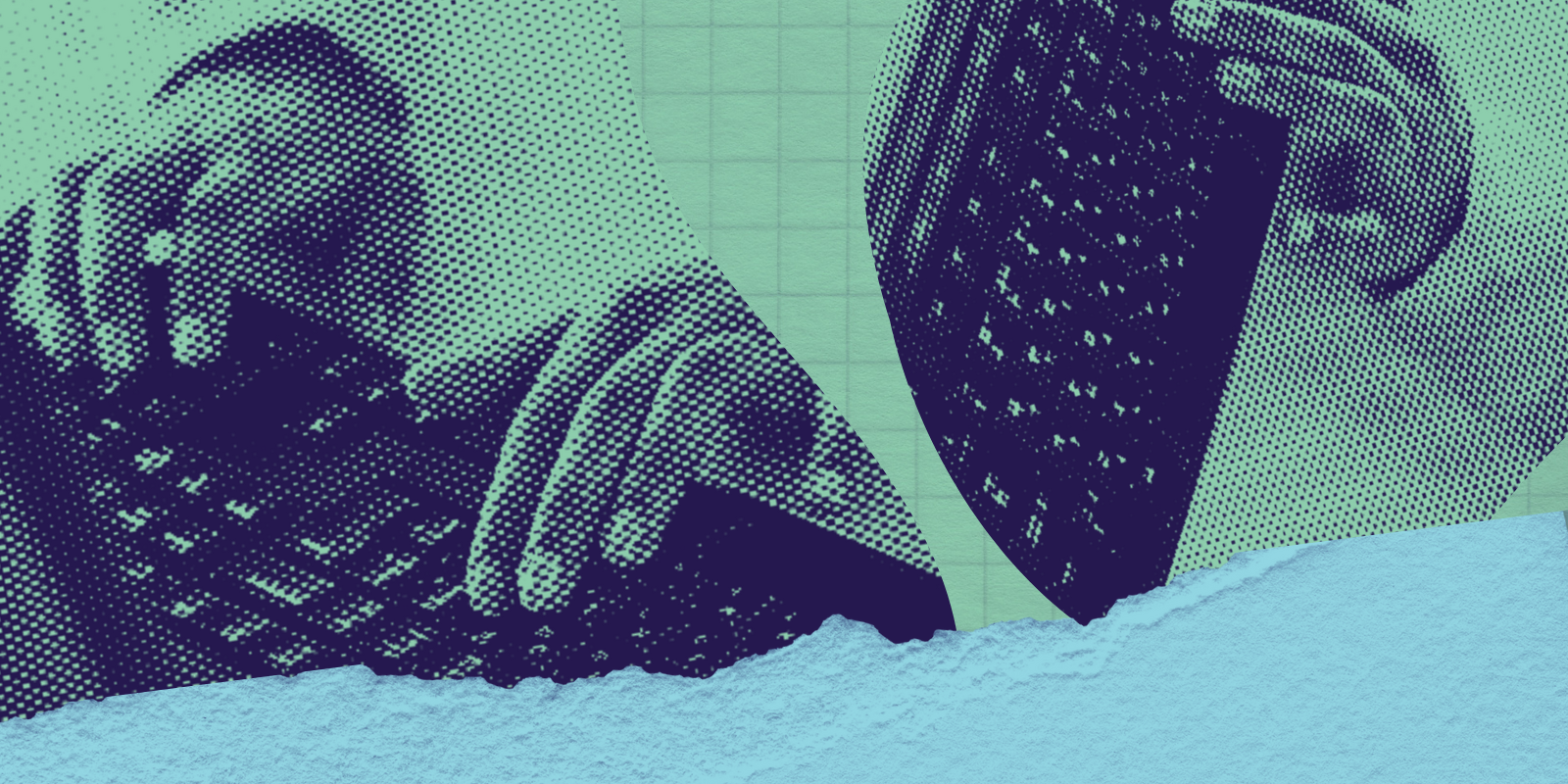 Once you apply, an ACLU of Mississippi representative will respond to assist you with the process.

Get in-person assistance with your journey to vote again. The ACLU of Mississippi will have a representative at these upcoming events. 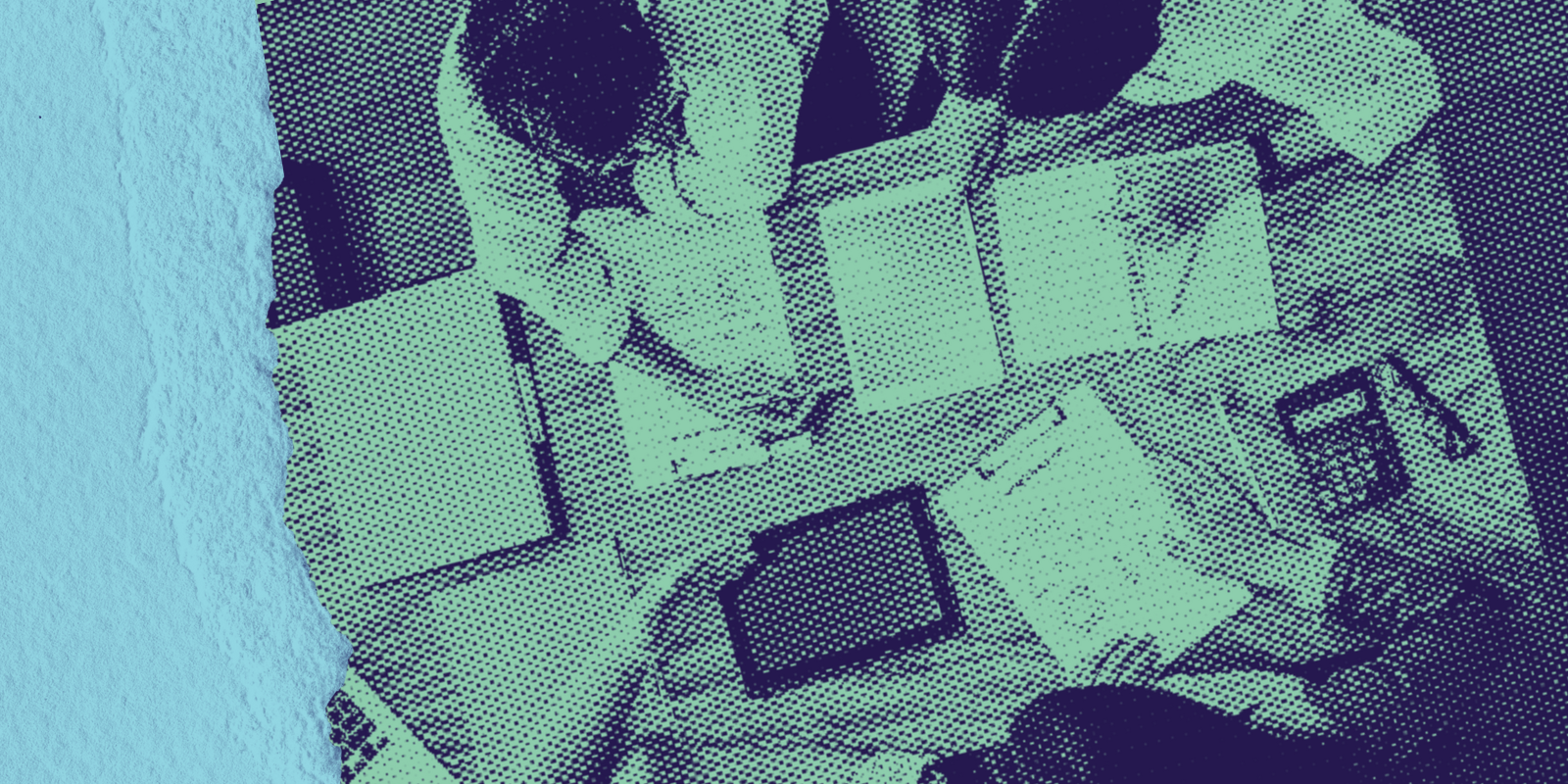