House Bill 1510 – the Gestational Act Act – passed the Mississippi Senate yesterday. The statement below can be attributed to ACLU of Mississippi Executive Director Jennifer Riley Collins:

“The ACLU of Mississippi is disappointed that the Mississippi State Senate chose to put policy ahead of a woman’s choice about her own reproductive health. Since Roe v. Wade was decided 45 years ago, no state has been allowed to set the abortion ceiling lower than twenty weeks. Mississippi already has some of the most restrictive abortion laws in the United States, including laws that impose a 24-hour waiting period and that compel doctors to make medically false statements about the risks of abortion. If HB 1510 becomes law, it will end up at the center of a legal battle, wasting tens of thousands of taxpayer dollars in legal fees. Mississippi can’t afford to use your precious dollars in that way. It is not the legislature’s job to interfere with a woman’s decision about whether and when to become a parent. Their job is to promote people’s health and well-being, not restrict access and cause additional burdens upon the state.

“The real agenda from some state legislators is to ban abortion outright. Since they can’t, they are using this restrictive bill to put abortion out of reach. Instead of limiting health care options, we need solutions that improve health and improve a woman’s ability to make the best reproductive health decisions for herself.

“HB 1510 will seriously harm low-income women, women of color, and young women. This bill will do nothing to make abortion safer or support a woman’s decision-making. We cannot allow those who want to put abortion completely out of reach to pass another law that stands in the way of women and the care they need. We, therefore, urge Governor Bryant to veto this bill.” 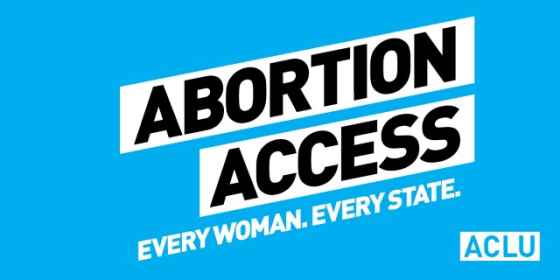