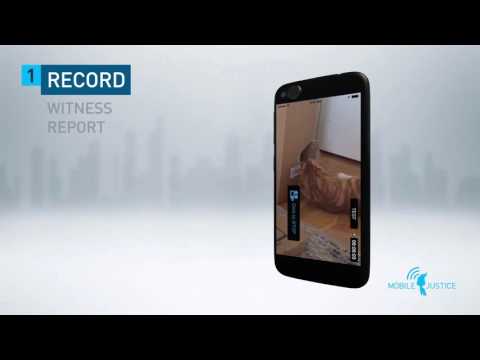 The ACLU of Mississippi Mobile Justice smartphone app was created to empower individuals to hold law enforcement agencies accountable for their actions. It has four main features:

Based on helpful feedback from our users, we launched Mobile Justice 2.0, which includes some exciting upgrades. Now, the app will:

When interacting with law enforcement, exercise caution when attempting to use the app to document your exchange. Your safety depends on your ability to clearly communicate your actions and to remain calm.