JACKSON, MS – Today, the American Civil Liberties Union of Mississippi launched the iPhone version of a smart phone application (app) called Mobile Justice Mississippi—an empowerment tool for those who feel their civil rights are being violated by law enforcement officers.

The iPhone app, which can be downloaded for free through the ACLU of Mississippi website, has three main functions and Know Your Rights information. Record allows citizens to capture exchanges between police officers and themselves or other community members in audio and video files that are automatically sent to the ACLU of Mississippi. Witness sends out an alert when someone is stopped by police so that community members can move toward the location and document the interaction. Report gives the app user the option to complete an incident report and send it directly to the ACLU of Mississippi for review. Know Your Rights provides an overview of what rights protect you when you are stopped by law enforcement officers.

ACLU affiliates in Missouri, Oregon and Nebraska are joining the ACLU of Mississippi in releasing the Mobile Justice iPhone app. Funded by a grant from the National ACLU, the Mobile Justice app was developed by Quadrant 2 – the same developer that created the Stop and Frisk Watch app for the New York Civil Liberties Union to address racial profiling.

For those who do not have smart phones or have limited capacity to utilize them because of limited cellular coverage in more rural areas, the ACLU of Mississippi is conducting Know Your Rights trainings. 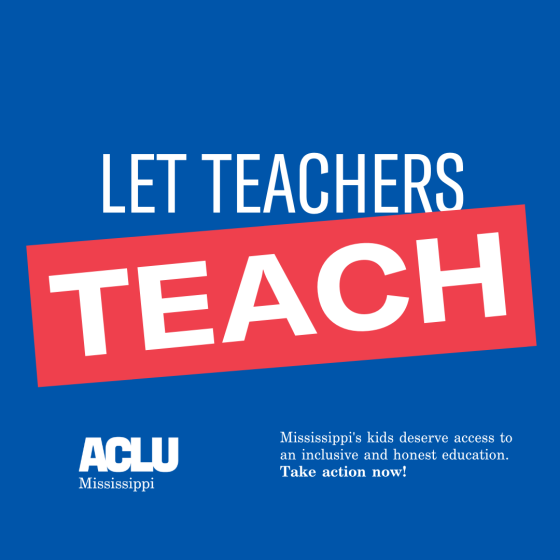