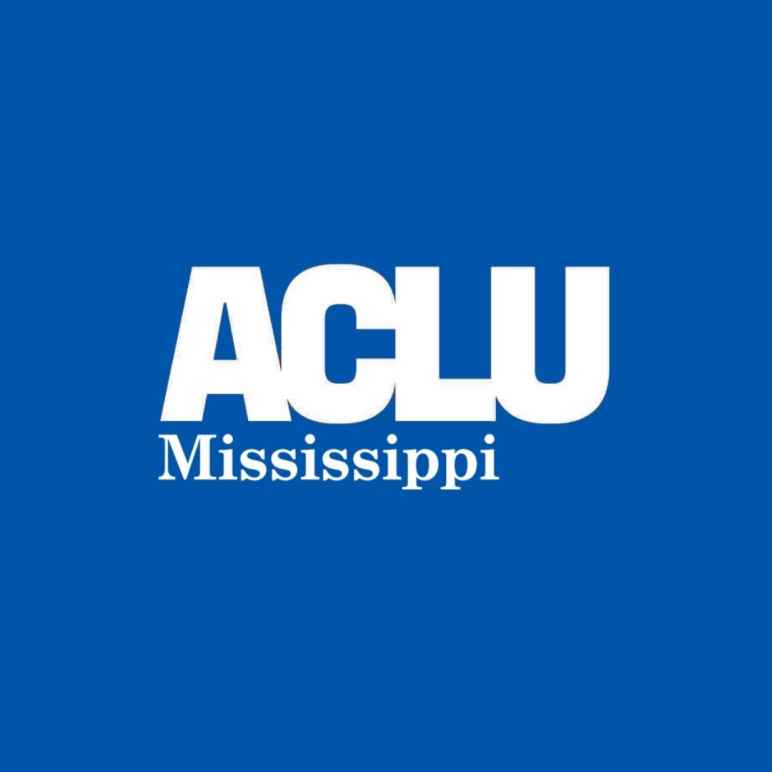 Dr. Mary Figueroa has served as the Director of Special Projects and Executive Assistant for the community health center, Family Health Center, in Laurel, Mississippi since 1999.  She is also the Chief of the Grant Writing Team and works in association with the other 21 community health centers across the State of Mississippi.  She works closely with agencies such as HRSA, the State Department of Health, and local government and members of the tribal government. Dr. Figueroa is a native of Dilley, Texas and moved to Mississippi in 1995.  She earned an Associate’s Degree in 2002 from Jones County Junior College in Ellisville, Mississippi; a Double Bachelor’s Degree in 2005 from the University of Southern Mississippi in Arts and Letters Spanish and Bachelors of Health in Social Work; A Master’s Degree in Social work in 2006; A Graduate of the University of California, Los Angeles in 2011 from The John E. Anderson Graduate School of Management at UCLA/Johnson & Johnson Health Care Executive Program;  And earned a Doctor of Philosophy in Social Work from Jackson State University in December of 2017. She serves as a member of Jackson State University School of Social Work Advisory Council and serves as a member of Jones County Council on Aging Committee.