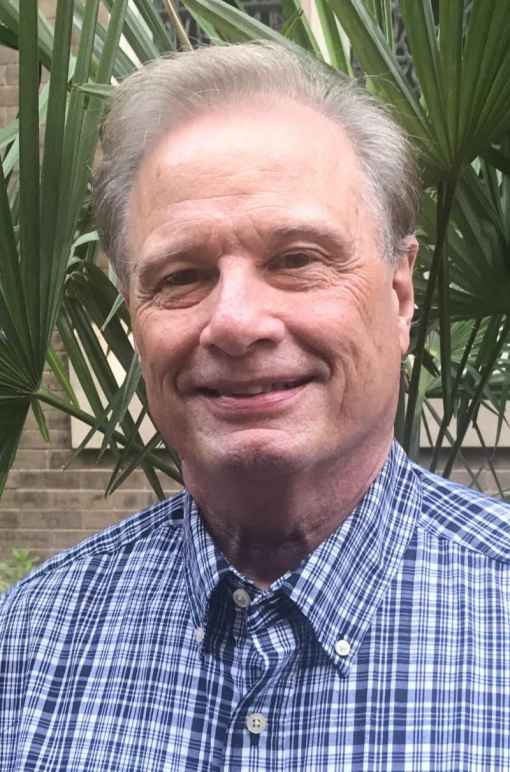 I was born and raised in rural Warren County until age twelve when my family moved into Vicksburg proper. My playground growing up was the National Military Park as in that era private homes were allowed inside the perimeter and I was not thrilled with the idea of moving to city schools where I knew no one from county schools. My parents were loving towards my three sisters and me and I really did not realize we were on the far lower end of middle class financially until we move into the city and started noticing what the other kids had that I didn't. Still, I managed to survive adolescence, graduated from the all-white H.V. Cooper High School in 1966, and attended what was then known as Hinds Junior College for two years before graduating from Belhaven University with a BS in psychology. It was obviously a turbulent period in the south, Mississippi in particular, and I simply did not understand the violence and racism that existed then. My parents, although steeped in southern culture, thought that the horrors that accompanied the struggle for equality were heinous and the murder of the Martyrs of Neshoba County was particularly abhorrent. Little did they know that their only son would face similar and sometimes dangerous situations.

I came out to my parents when I was seventeen more by accident than design but their love for me was unshaken even though, at that time, homosexuality was still listed as a personality disorder. They continued to love and accept me until their last breath. My sisters, their husbands, and children all came to terms with my sexuality over the years and I have never felt alienated from any of them.

I have enjoyed success in the fields of retail, hospitality, and advertising but it was not until the death of my father and the need to minister to others as the hospice nurses had done to him and to us that I quit my job at age fifty and went to nursing school, graduating in 2000 at the head of my class. I found my way to UMMC and worked most of my time as a floor nurse in the GYN oncology and surgery departments where I could minister to those who were sometimes facing their mortality and needed as much emotional and spiritual support as they did medical care. I felt that I provided those things for them.

I am an active member of St. Andrew's Episcopal Cathedral for almost thirty years. During that time I have been a founding board member of Grace House, a member of the now unnecessary AIDS Care Team, Chair of the Committee on Ministry to Gay and Lesbian Persons, member of the Evangelism Committee, Habitat Builds times three, Chalice bearer, Diocesan delegate to Annual Council, Inquirer's Class Assistant, Branches leader, Cursillo participant and staff member times five and a Vestry member.

I am single and live in Belhaven. I enjoy a small circle of close friends, many acquaintances, and a loving extended family.