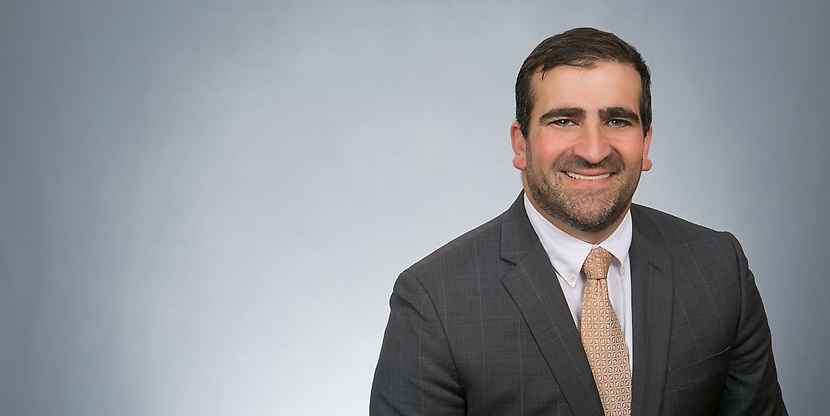 Abram Orlansky is a native of Jackson. He attended the University of Texas at Austin before becoming assistant director of the URJ Henry S. Jacobs Camp from 2005 to 2009. He graduated from Harvard Law School in 2012 before clerking on the United States Court of Appeals for the Fifth Circuit and has practiced law in Jackson since 2013. He has served on the boards of Jacobs Camp, Beth Israel Congregation, and the Young Lawyers Division of the Mississippi Bar, as well as the Alumni Board of St. Andrew’s Episcopal School. Abram and his wife have two children and a mutt named Zeb.