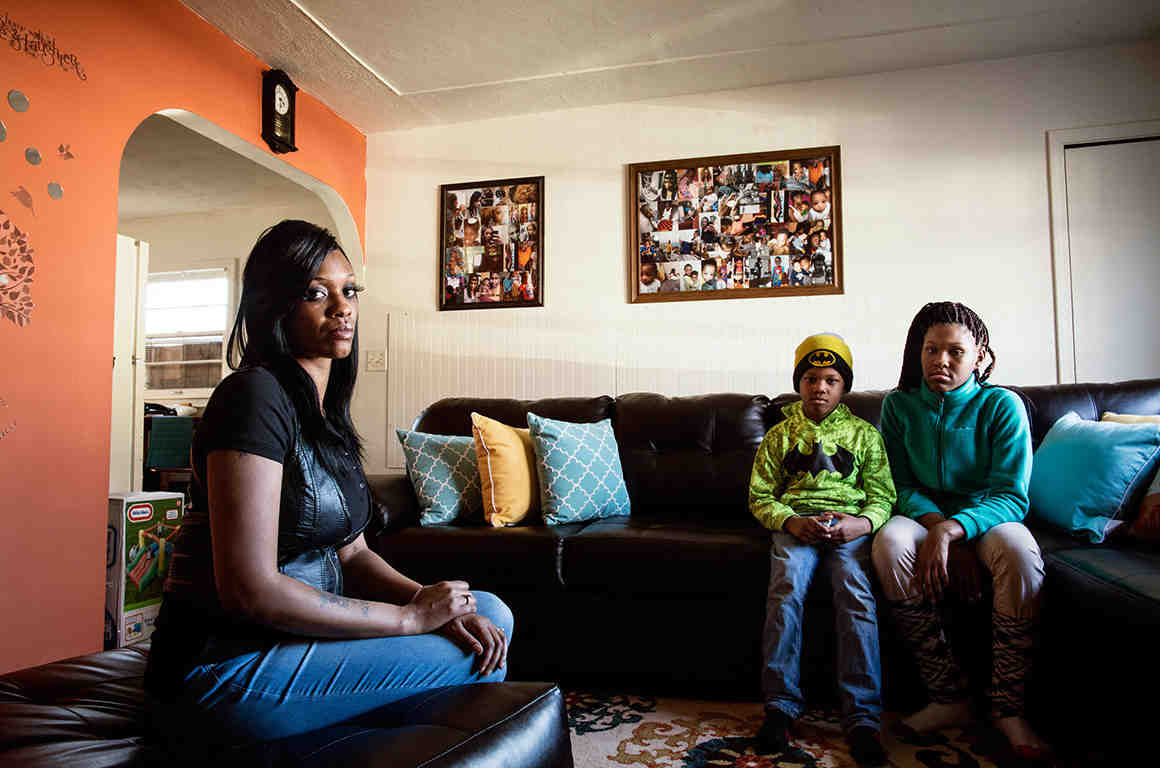 I was honored to be in court representing Tamesha Means, a woman who was denied appropriate care during her miscarriage at a Catholic hospital. Ms. Means’s water broke when she was only 18 weeks along, and she rushed to the only hospital in her community, Mercy Health Partners in Muskegon, Michigan.

Shockingly, she was turned away.

The doctors never told Tamesha that her pregnancy wasn’t going to make it and that the safest course would be to terminate the pregnancy. This scenario played out two more times — Ms. Means coming to the hospital in pain, bleeding, and developing an infection — only to be refused treatment. It wasn’t until she started to deliver while she was being discharged that the hospital finally admitted her.

The reason Ms. Means received improper care was not because of a doctor’s mistake or an accident by the hospital. Instead, the hospital was simply following the rules — rules set by the U.S. Conference of Catholic Bishops that prohibit Catholic hospitals from providing an abortion, even if the woman’s life is at risk.

On behalf of Ms. Means, we brought suit against those who set the policy that prohibited the hospital and the doctors from providing the appropriate care to Ms. Means. The district court dismissed the case, holding in part that the religious affiliation of the hospital policymakers gave them a free pass to harm patients. We appealed that decision, and the Sixth Circuit Court of Appeals heard our case.

We hope the court will allow us to continue the case to hold those accountable who harmed Ms. Means. I hope the court will agree that it is wrong for any entity — religious or not — to prohibit hospitals and doctors from providing abortion to a woman in an emergency while she is miscarrying and developing a life-threatening infection. We are seeking justice for Ms. Means in this case, but countless others have been harmed. Indeed, we have heard from numerous women who have been denied miscarriage care at Catholic hospitals, and we expect to hear more given that the number of Catholic hospitals continue to rise.

Right now, one in six hospital beds is in a Catholic facility. It is devastating enough to lose a wanted pregnancy — that devastation should not be compounded by the hospital’s refusal to provide appropriate care and endanger your health and life. We’ll continue to fight until no woman has to fear she’ll be turned away from a hospital during her time of greatest need.