Today the ACLU filed a lawsuit on behalf of poor people who were jailed by Biloxi, Mississippi, because of their failure to pay traffic tickets. The lawsuit is the latest action in the pushback against the national problem of modern day debtors' prisons, where people are required to go to jail when they can’t afford to pay the tickets or fines. Two of our clients explain how being sent to prison for small fines and fees can dramatically alter people’s lives for the worse without any public benefit. Read their accounts below. 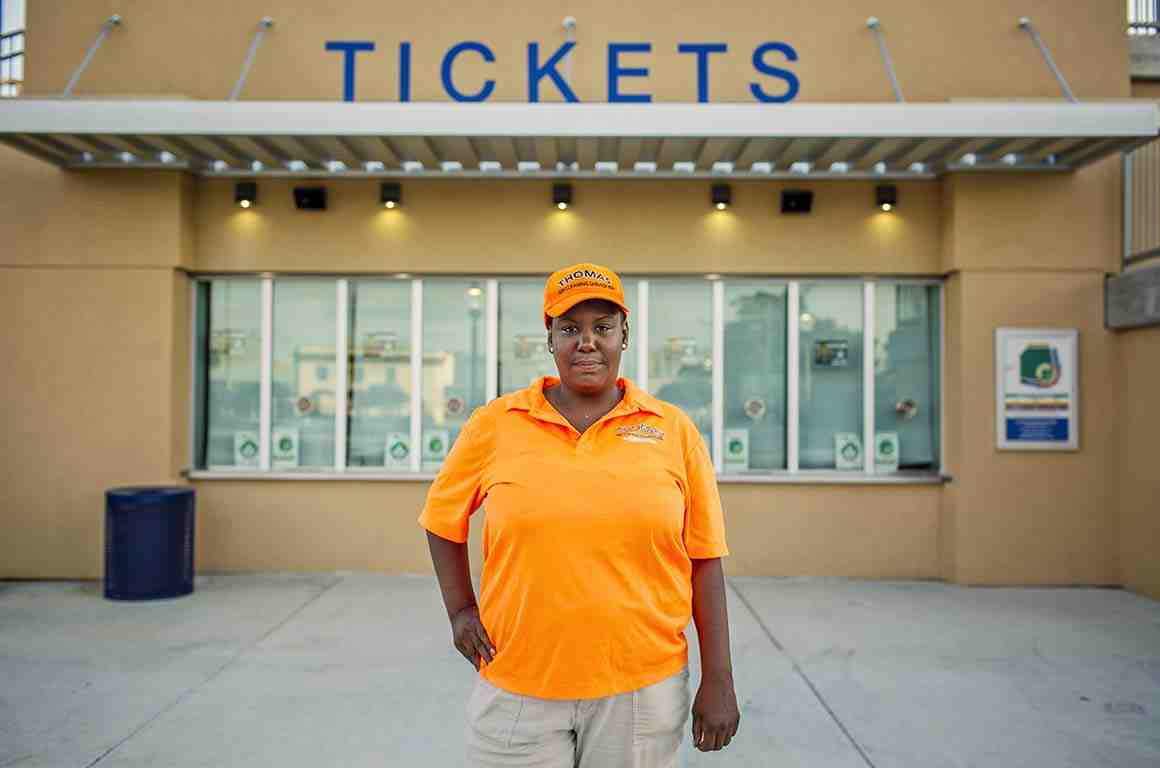 I was a passenger in a car with a friend one day in July when a police officer pulled us over. The officer ran my name for warrants, made me step out of the car, and put handcuffs on me.

From there he took me to the Biloxi police station and then to jail. At the police station, they told me I would have had to pay $1,001 in cash to get out. That was what I owed in traffic fines and fees that I hadn’t been able to pay. They didn’t bring me to court, give me a lawyer, or even tell me that I had a right to one.

I didn't have the money. I was sad, upset, and crying. I’m a single mom, so I knew I’d have to be in jail and leave my daughter with my friend. My daughter didn’t even know where I was or what happened for an entire night.

No one told me how long I’d be in jail. Each day, I was wondering when I would see my daughter or be brought to court. In the end, I was locked up five days.

When I was in jail, I lost my part-time job. Now I’m just on call as a cleaning person, so I only go to work once or twice a week. I’m struggling on so little.

Now they want me to pay hundreds of dollars a month for my fines and fees. But I just don’t have the money. I asked the probation officer if I could do community service instead, but she said there was nothing she could do.

I owe so much money that I can’t pay. Every day, I worry that I could get arrested and sent back to jail.

I decided to bring a lawsuit against Biloxi because I don’t like what the city is doing to people. All it cares about is money. Biloxi locked me up for being poor. But it costs them money to keep me in jail. So this system doesn’t even make any sense.

I hope that everybody knows that the system is trampling on poor people, and it’s not fair. 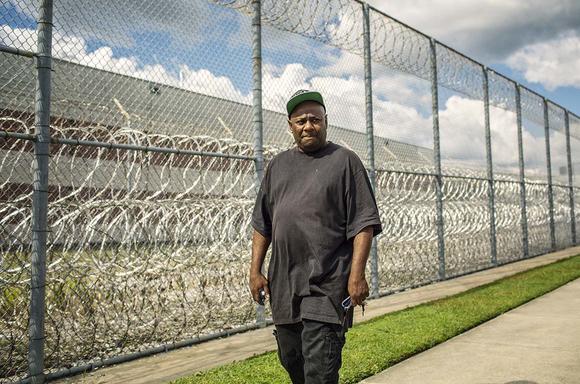 When I got a $200 traffic ticket, I knew I wouldn’t be able to pay it. I made a payment or two from my disability checks, but I was living on so little, I couldn’t pay any more. The Biloxi police issued a warrant on me, but I didn’t know. The police knocked on my door, reached inside, and grabbed me.

My stepson was there, and it felt embarrassing. I felt ashamed because I was always preaching to him about staying out of trouble and here is this police officer who knocks on my door, handcuffs me, and arrests me.

When he put handcuffs on me, it really hurt. My health was really bad. Just a few years before, I had multiple heart attacks and a stroke in just a couple of months.

When Biloxi police arrested me for fines and fees, I wasn’t well. After the heart attacks and stroke, I became physically disabled. I can’t work because my mobility and strength are not what they used to be. Before, I was working at Best Western doing maintenance and mechanic work. Now I’m just living one day at a time.

I get my Social Security check and pay my bills, and what I have left of that I try to buy gas. It’s hard making ends meet.

When the police took me to jail, they said I could pay $220 in cash for my release. I felt bad because I didn’t have anyone to call who could lend or give me the money. I had just gotten off walking on my crutch, and I really wasn’t functioning right. The food was disgusting. There was a blanket with holes in. They kept me in jail for seven nights.

Do I want to help other people by suing Biloxi? Heck yeah. It’s terrible here. I’m not afraid to go public with how the city is trying to get money from people who just don’t have it.

I hope this lawsuit will help make the system better. I hope people don’t get arrested and jailed for back fines like I did.