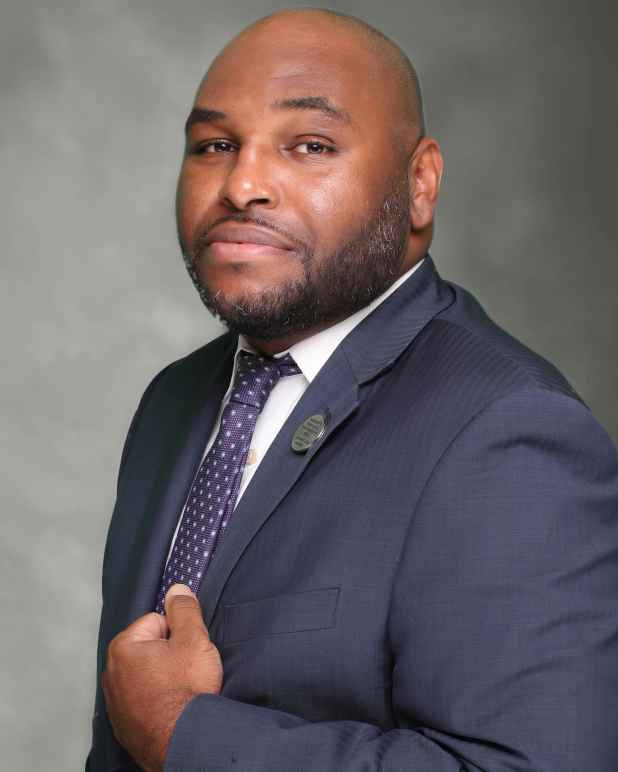 Jarvis Dortch is a native of Jackson, Mississippi, and married to the former Miss. Stephanie Robinson of Terry, MS. He is a graduate of Terry High School and received a bachelor’s degree in Political Science from Jackson State University. Jarvis also earned a Juris Doctorate from Mississippi College School of Law and is admitted to the Mississippi State Bar.

Jarvis was elected to the Mississippi legislature in 2015 and served in the Mississippi House, representing House District 66. District 66 is made up of neighborhoods in South Jackson, Byram, Terry, Raymond, and Utica. In the 2019 election cycle, Jarvis was unopposed and returned to the House for a second term.

Prior to being elected to the Mississippi House, Jarvis served as Program Manager and Staff Attorney at Mississippi Health Advocacy Program where he provided consumer assistance and appeals to healthcare consumers. He has worked for over a decade in various areas of public health and social justice advocacy with both nonprofit health organizations and state agencies in Mississippi.

In July 2020, Jarvis stepped down from the legislature to become Executive Director of the American Civil Liberties Union of Mississippi.

Ohio’s Voter Purging Law is a Mess. Who said that? The Current...