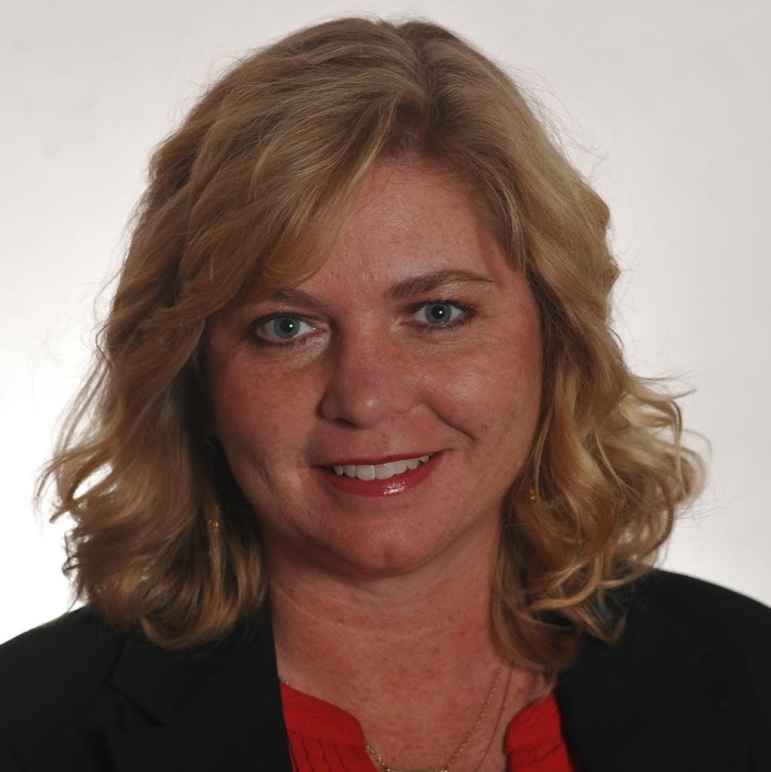 Cristen Hemmins, a native of Jackson, Mississippi, runs her advertising-sales business, Hemmins Hall Inc., from Oxford, Miss., servicing the Oxford American and Delta Magazines. She is also the Director of Giving for the statewide news nonprofit, the Mississippi Free Press. She graduated from Vanderbilt University and has a Master's degree in Southern Studies from the University of Mississippi.

Cristen serves on the boards of the Mississippi ACLU and Planned Parenthood of Tennessee and North Mississippi. She has long been civically and politically engaged, serving as a delegate to the 2012 and 2020 DNCs, and was the Clinton campaign pick from Mississippi for the National Rules Committee of the 2015 DNC. In 2015, she ran for State Senate, District 9, against an 18-year incumbent, raising $100,000 as a first-time candidate and garnered just shy of 40% of the vote. She is the chair of the Lafayette County Democrats and is on the Mississippi Democratic Party's State Executive Committee.

She is happily married to an Englishman whom she met when he came into Oxford’s Square Books where she worked, looking to buy a map of Alabama while riding his bicycle solo across America. They have three teenagers, and all live in an old farmhouse on the edge of Oxford.