The American Civil Liberties Union (ACLU) of Mississippi is sponsoring internship opportunities for college students by awarding capacity grants to local organizations doing integral on-the-ground work to advance Mississippi in social justice issues. As an organization committed to positively impacting the communities our partner organizations service, this grant opportunity will expand the reach of their programs.

The Advocates In the Making (A.I.M.) Intern Sponsorship Grant is designed to further the work of advocacy organizations while also providing real time, applicable knowledge and skills for students that have an interest in public interest advocacy.

During this 10-week internship (conducted between May 16, 2022 – August 3, 2022), advocacy organizations managing each intern will provide students with a detailed work assignment. Students will be required to work 20 hours a week, and receive a stipend of $3,000. Students will also participate in two convenings hosted by the ACLU of Mississippi on the principles and practices of community and legislative advocacy, communication and policy development during the placement.

Organizations may apply to host up to two (2) student interns. However, organizations must demonstrate the capacity to provide relevant work assignments and monitor the interns’ work products.

The Mississippi Center for Re-Entry envisions a state where 100% of people in the reentry community receives the support and tools they need to lead responsible, productive and dignified lives. 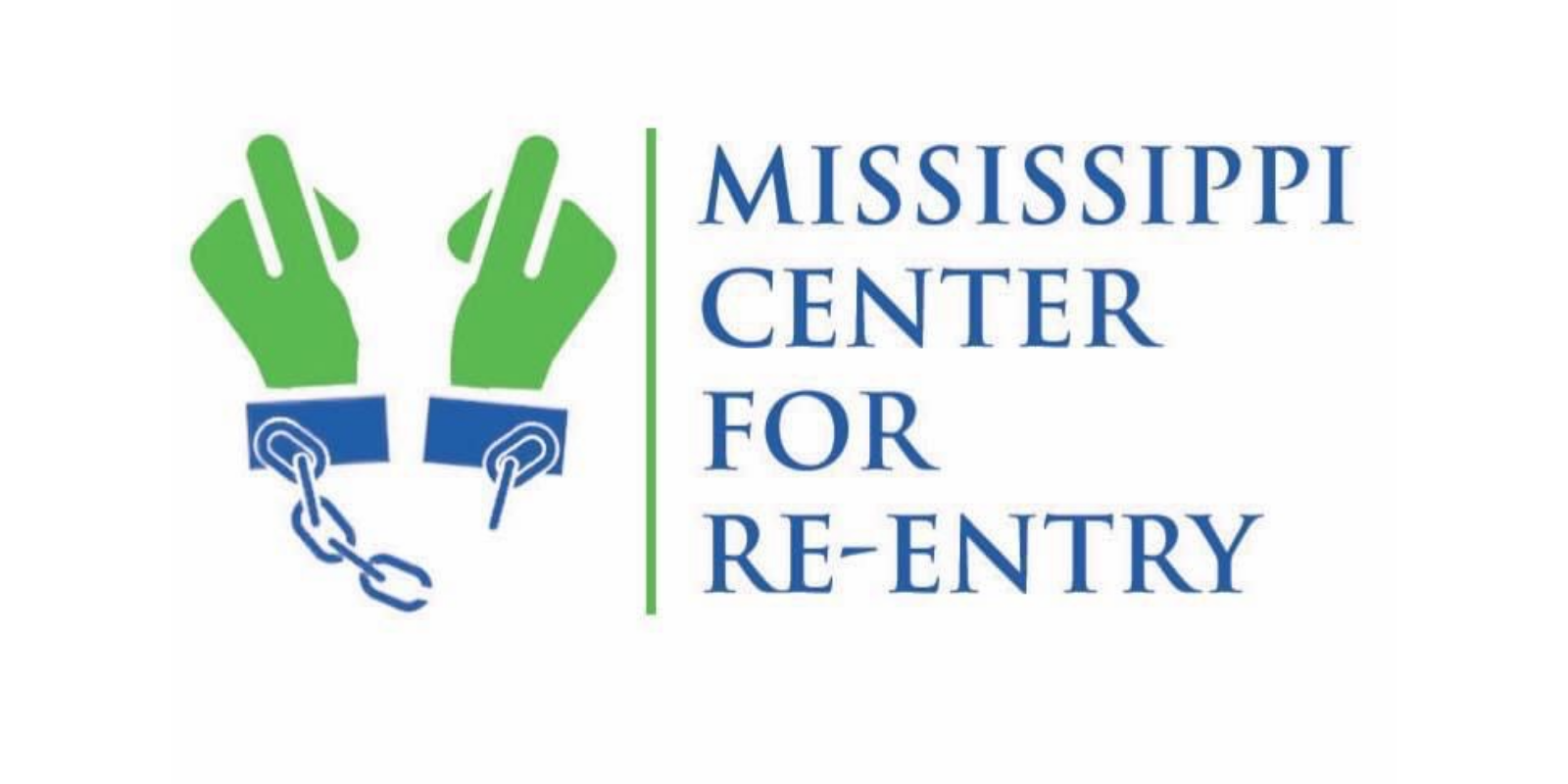 Mississippi Center for Re-Entry (MS Reentry), formerly known as Mississippi Justice Center; was founded by Cynetra Freeman, who faced a 3 year minimum mandatory sentence for Trafficking Heron in 2010. While incarcerated, helped her public defender fight her case as well as she lost her job, home, car and personal valuables due to the length of time she was incarcerated. Once the case was resolved and she was released from the local jail, Cynetra quickly realized the importance of having post-release services available to help her reestablish herself other than probation services.

She was able to find her way and reestablished herself back into her community after one year. While researching ways to start a nonprofit and learning about reentry services and how she could benefit her community, she became ill with Chronic End Stage Renal Kidney Disease in 2012 which required her to be on dialysis, therefore, she placed her dream on hold to focus on her health. Once her health began to decline even more and she came to the ultimate decision to return back to Mississippi where her mother and step-father lived.

During her venture in Mississippi, she regained her health and strength and began refocusing on her dream: to start a nonprofit with a mission to help those who have been affected by incarceration reenter back into society.

Cynetra conducted a thorough research of nonprofits in the State of Mississippi to see if there was any other nonprofits offering re-entry services in northwest Mississippi and to her surprise there wasn’t a nonprofit organization providing such services.

On April 24, 2017, Ms. Freeman filed the necessary paperwork with the Mississippi Secretary of State to officially form The Center which became a recognized 501(c)(3) organization by the IRS on June 3, 2017. Since incorporation, Cynetra formed her founding Board of Directors, evaluated re-entry programs in other states, created a strategic plan to implement programs and secured her first round of funding.

Guided by creativity and compassion, Cynetra knows firsthand the implications formerly incarcerated individuals face upon release from a period of incarceration which makes her one of the most influential people to help support individuals transition back into the community, strengthen their families during and after times of incarceration, promoting reentry, and improve our community safety.

NASW works to enhance the professional growth and development of its members, to create and maintain professional standards, and to advance sound social policies. 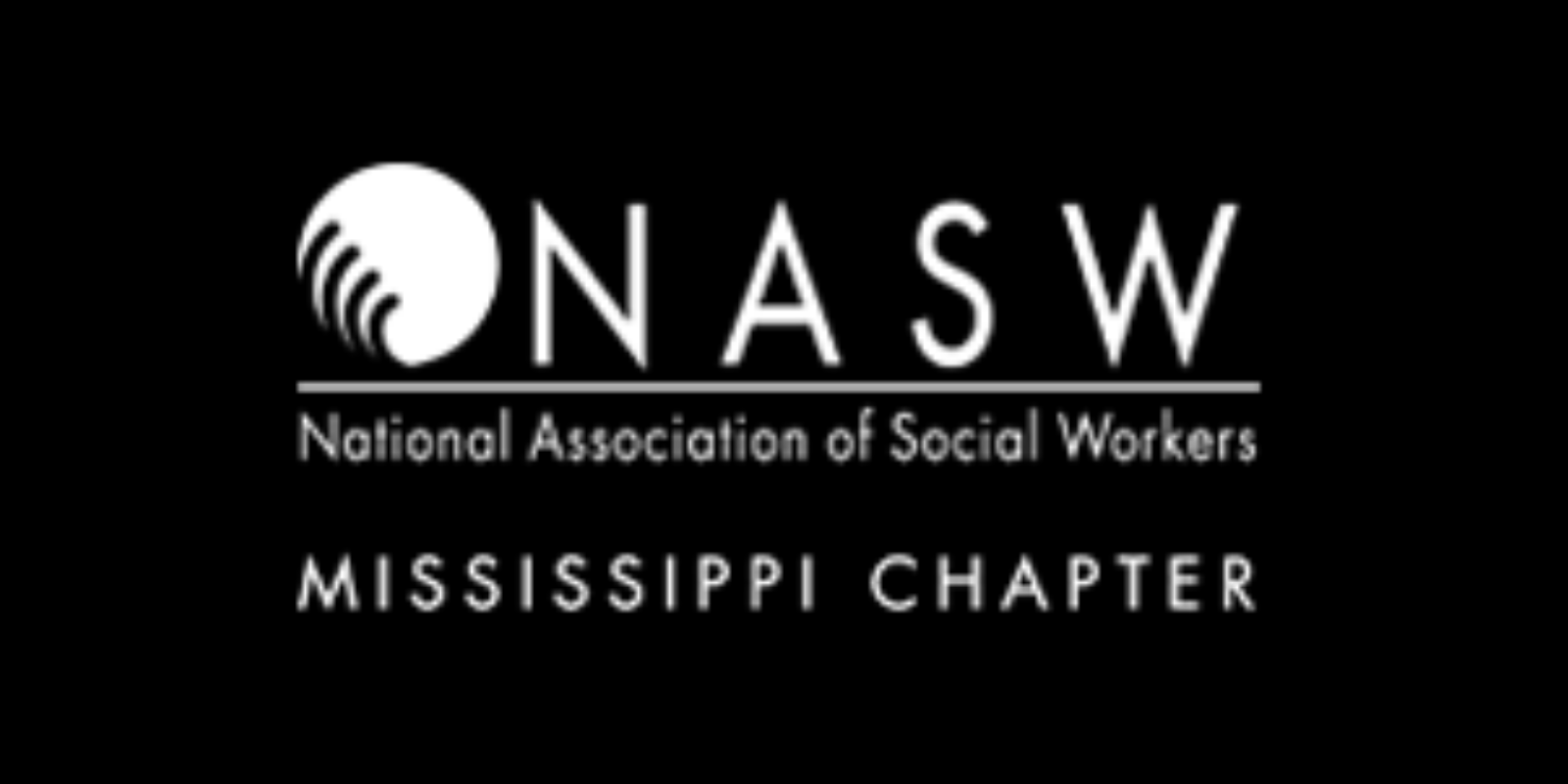 Founded in 1955, the National Association of Social Workers (NASW) is the largest membership organization of professional social workers in the world, with more than 120,000 members.

The Mississippi Chapter of NASW was established in 1976. Over 700 members strong, our state chapter provides advocacy for Mississippi social workers and the clients we serve, plus continuing education programs, our annual conference every March, monthly social work news, and member support activities such as NASW Code of Ethics consultations. We encourage all Mississippi social workers to join NASW to support professional social work in our state--your membership supports all chapter activities as well as national advocacy and programs. Together we make a difference!

Capital City Pride's mission is to create safe spaces for the LGBTQ+ community in Jackson, MS; while advocating for their needs and mentoring new emerging leaders 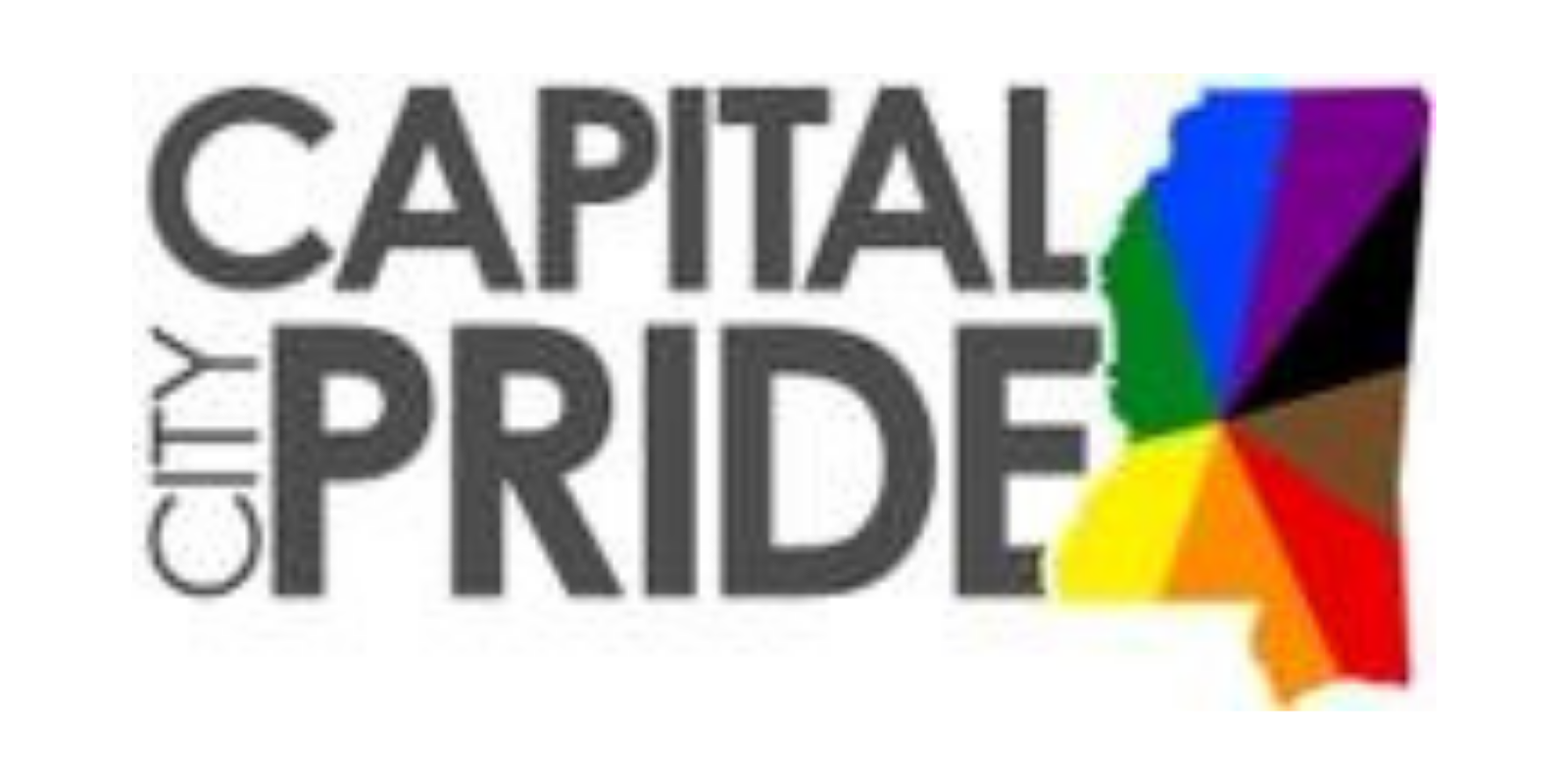 Capital City Pride is a 501c(3) organization that was founded to provide support to the LGBTQ+ community in Jackson, Mississippi through the implementation of events throughout the year, including a yearly Pride Celebration. Capital City Pride's mission is to create safe spaces for the LGBTQ+ community in Jackson, MS; while advocating for their needs and mentoring new emerging leaders.

Capital City Pride is made up by a 11 person Board. Its Members represent all sexual orientations, socioeconomic backgrounds, race, and age.

Each year its two day Pride Celebration will have a charity aspect, and the Committee will vote on a non profit who embodies the same beliefs of Capital City Pride, and ensures they are promoting the well being and health of our LGBTQ+ community. That non profit will benefit monetarily from events produced by Capital City Pride during the celebration.