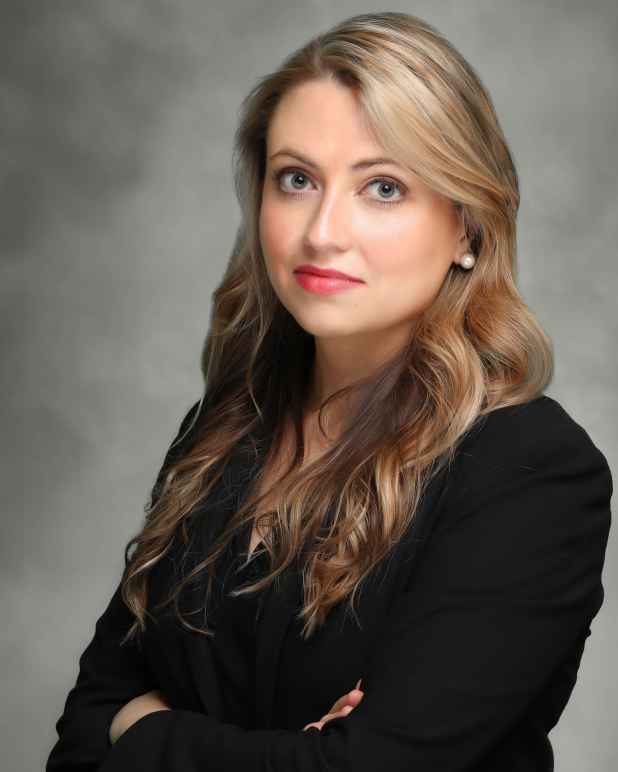 Vara Lyons joined the ACLU of Mississippi as Policy Counsel in September 2021. Prior to the ACLU, Vara was in private practice litigating cases on behalf of trafficking, sex abuse and discrimination victims, including claims against educational institutions, the Catholic Church and the Boy Scouts. Vara was previously a prosecutor at the Brooklyn District Attorney’s Office, where she worked on alternative justice solutions while assigned to the Red Hook Community Justice Center and later served in the Human Trafficking Unit.