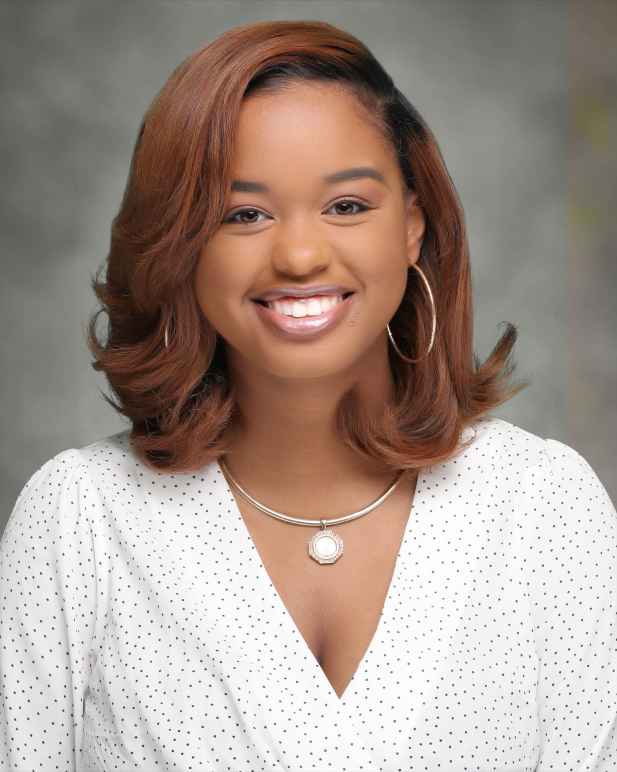 Maisie Brown is a Mississippi native, activist, and organizer. Throughout the years, she’s published several pieces about the need for the change of the state flag, improvement of state universities, and the need for a call for change to Mississippi. She’s been heavily involved in advocacy throughout the years which took her to the nation’s capital to advocate for a change in the state flag while also presenting a TEDx Jackson talk on the importance of the social media generation in the fight for equality.

She’s volunteered on numerous campaigns including the Mike Espy for US Senate campaign. She is currently the Youth Program Director at the Institute for Democratic Education in America.

Upon graduation from Murrah High School, she co-organized Jackson’s Black Lives Matter protest in the summer of 2020 that was the largest protest since the 1960’s civil rights era in the state of Mississippi. She currently studies secondary education with a concentration in history at North Carolina A&T State University and is the advocacy coordinator undergraduate intern at the ACLU of Mississippi.