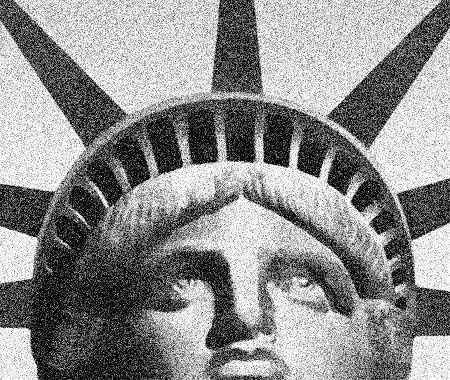 Dorothy is an award-winning writer, journalist, editor, radio producer, and global activist specializing in literature, media, culture, and the arts. Dorothy is the former assistant director of the literature program at the National Endowment for the Arts and the author of eight literary anthologies, including the Signet Classic Book of Southern Short Stories published by Penguin. She is represented by the literary agency William Morris Endeavor in New York City. Dorothy is cofounder with Julie Parker Benello of the Women’s Media and Technology Fund. Dorothy’s radio productions, recordings, and commentaries have been heard on National Public Radio and Pacifica affiliate stations across the United States. She produced and hosted The Women’s Show, a two-hour weekly, live, feminist/womanist radio program for WMNF – 88.5 FM in Tampa, Florida. Dorothy was executive director of the Tampa Lesbian and Gay Film Festival. Dorothy attended Millsaps College and graduated with a BS degree from the University of Memphis with graduate courses in criminology, education, and business. She has attended the Poynter Institute for Media Studies and many other institutions, seminars, and conferences around world.